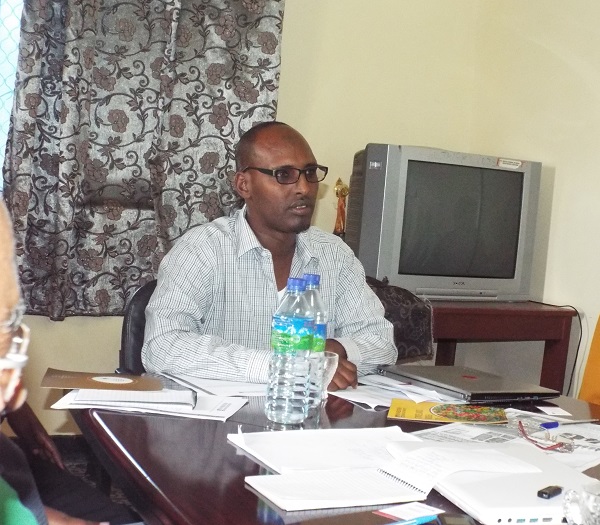 SOLJA responds to complaints from the gov’t

All the aforementioned media outlets have written stories in which they predicted on the presidential contenders and the members of central council which showed their support.

The forecasts which are not based on facts and figures and may create confusion as well as undermining the national security.

All media were warned not to publish articles till a verdict is issued by the Central Council.

SOLJA stated in the press release that it apologizes officials and the impact that the reports may have the nation.

SOLJA welcomed the complaint that these officials have forwarded and informs anyone who is harmed by the press should first report to the association.

The media association has welcomed the move taken by the country’s chief justice that reporters are not arrested but urged those who complain should take the matter to the court and sue it.