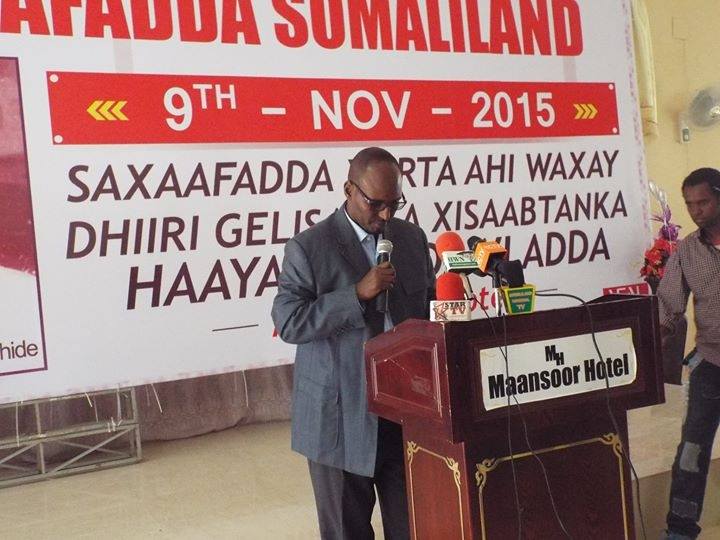 Press Release on: Call for the government to release 3 closed Media agencies/Journals

SOLJA apply its Independence Law No: 27/2004 Article 6 and 7, which clearly defines the access

permission of citizens to media, and to clear the way through the requirements, procedures, he sees

challenges many in the public transit system, after the Ministry of Information and the Attorney general

SOLJA what sees the ban was removed papers from Hubsad, Xog-ogaal, and Codka shacabka (the

voice of the people) of the three newspapers permits legal issues, but the permits would be given or sold

of other citizens also prevented the permits access, the after the Ministry of Information and the Attorney

from The government to register and transfer ownership of that agencies to the banned journalists.

to be followed in terms of registration offices (Agencies) to go to, it’s because the government aims to

provide permits to indirect who are the same interest of political view.

solution, as the media have right to be allowed to access to perform their duties or rejected with valid

Meanwhile, Journalist Association is calling on the Somaliland Journalists who want to start or take over

media organizations to go through the legal system of the guiding by Press Law, which clearly justifies

disseminate of propaganda to hamper their name and media in general, as does the journalist was alone

in the person using social networking sites, which are eligible for punishment. Numerous negative

have a punishment and arrest if not seriously taken care of.