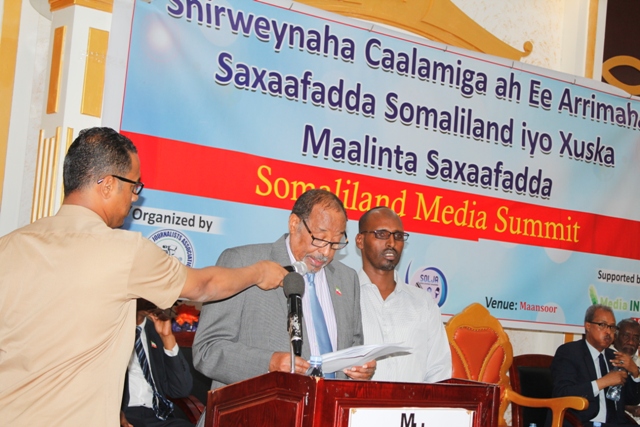 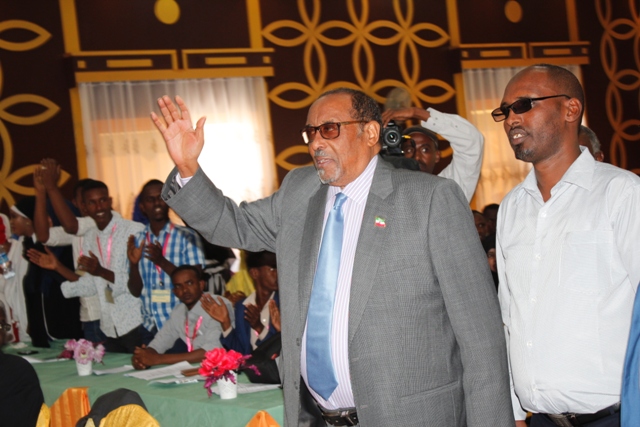 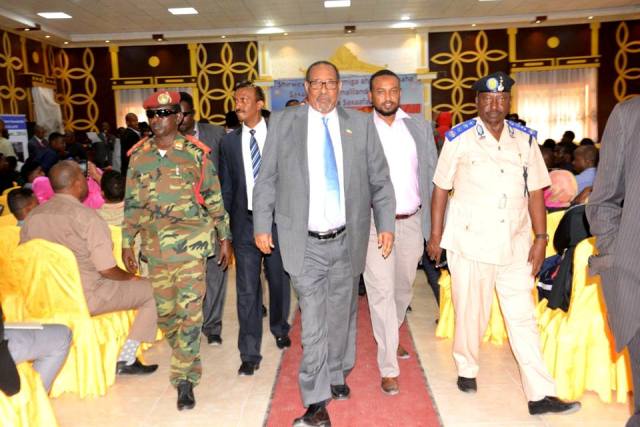 This was funded by FREE PRESS UNLIMITED international organization through Media Ink which is media organization based in Hargeisa.

This Summit has hosted the largest number of participants and the highest number of delegates forever arranged by a media organizations and it was a milestone for SOLJA Leaders.

The objectives of the media summit were:

There were well-arranged activities in these two days not only limited to:

“Somaliland media acts as a watchdog of my government. I’m therefore against any harassment of the free press. This is what I have been advocating for many years and I personally stand for.”

“I consider that the free media is the only mirror that the world uses to judge our remarkable democratic progress.”

“The journalists cannot be detained or harassed without proper legal procedures. I advise the security and regional authorities to give a due respect to the constitutional rights of the journalists and scrutinize the freedom of expressions.”

“I acknowledge that Somaliland young journalists have played their significant role in promoting our national interests and soldier on despite the lack of tangible financial support.”

“I welcome your true criticisms and you constructive ideas for my government. I believe that is one of your basic rights to exercise… I have the tolerance to listen to you and work on the areas the need more perfection. But I caution you not to spread rumors and baseless speculations which are of no help to us all.”

Some Photos of the Summit: