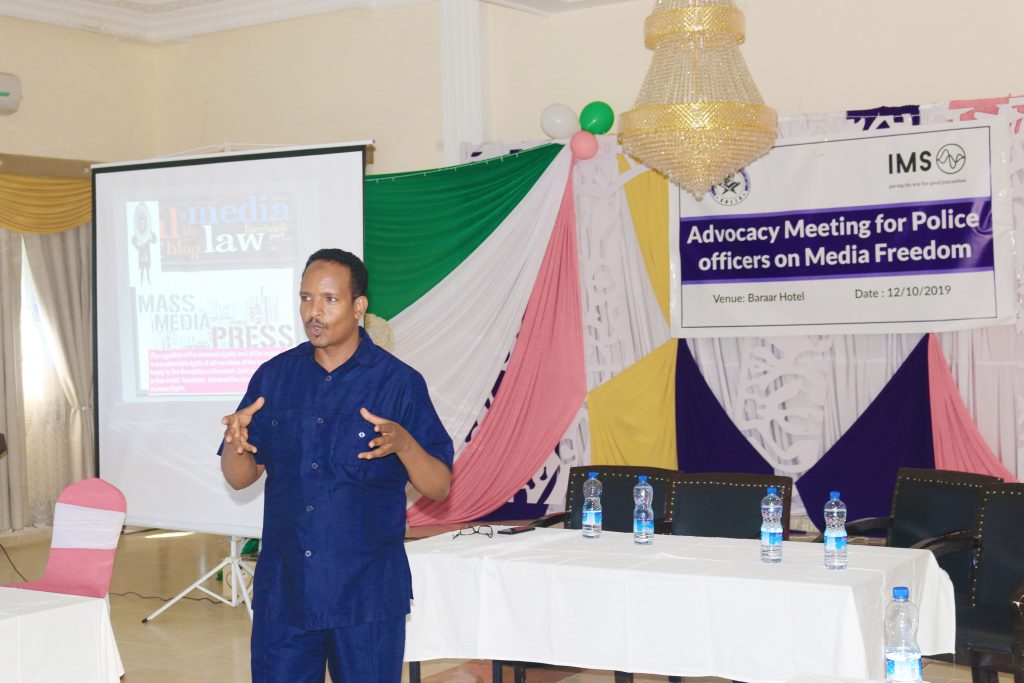 Hargeisa: 12 October, 2019, Somaliland Journalists Association have officially started a new program on Media freedom fighting targeting the police and justice departments in cooperation with its partner IMS-International Media Support. The first activity was officially opened today, attended by the SOLJA Director who have provided welcoming remarks to the the police commanders participating the  Advocacy meeting intended to improve the media freedom situation in Somaliland which police are the chief perpetrators and behind the violations targeting individual practitioners and media houses.
During the opening, SOLJA chairman Mohamud Abdi Jama glanced the cooperation between police and the organization by stressing that Somaliland as democratic country needs to be more free where the journalism doesn’t enjoy media rights although the Somaliland police commanders helped to resolve several media cases. Also the vise-head of the training unit of Somaliland police have also welcomed the freedom of expression and media advocacy meeting organized by SOLJA and urged the police participants to apply after participation.
Finally, the Advocacy meeting was officially opened by the Somaliland Vise-Minister of Information Mr. Abdinaser Omer Jama, he thanked SOLJA, IMS and the police officers. Mr. Abdinaser  said that he stated as a Ministry they don’t accept any violations of innocent journalists, before closure he stated ‘ No Government official can simply order and police officer able detain and arrest journalists without warranty of arresting legitimizing their arrests‘
The advocacy training will be discussed the trends of media cases over 2019 and police will be briefed  various sessions including media rights and freedom of press, principles, Media laws and finally draw cooperation of media freedom maintenance. 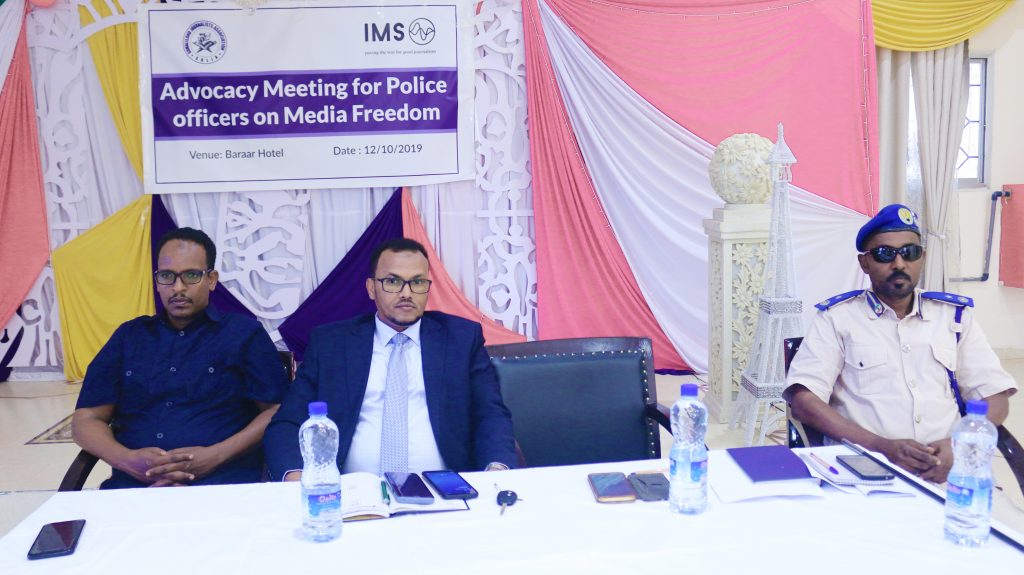 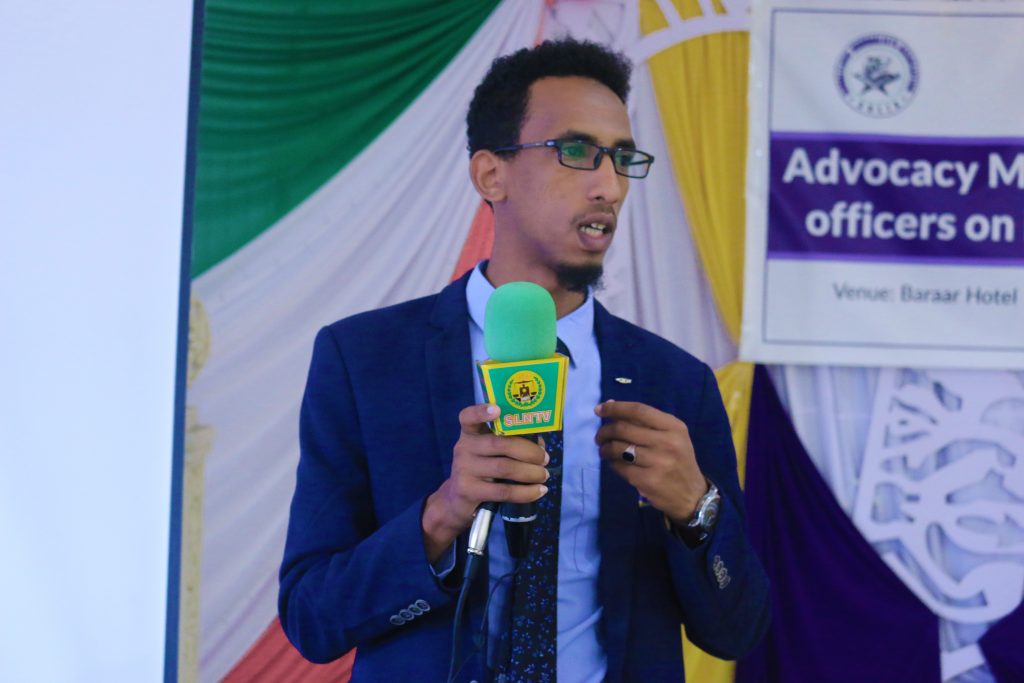 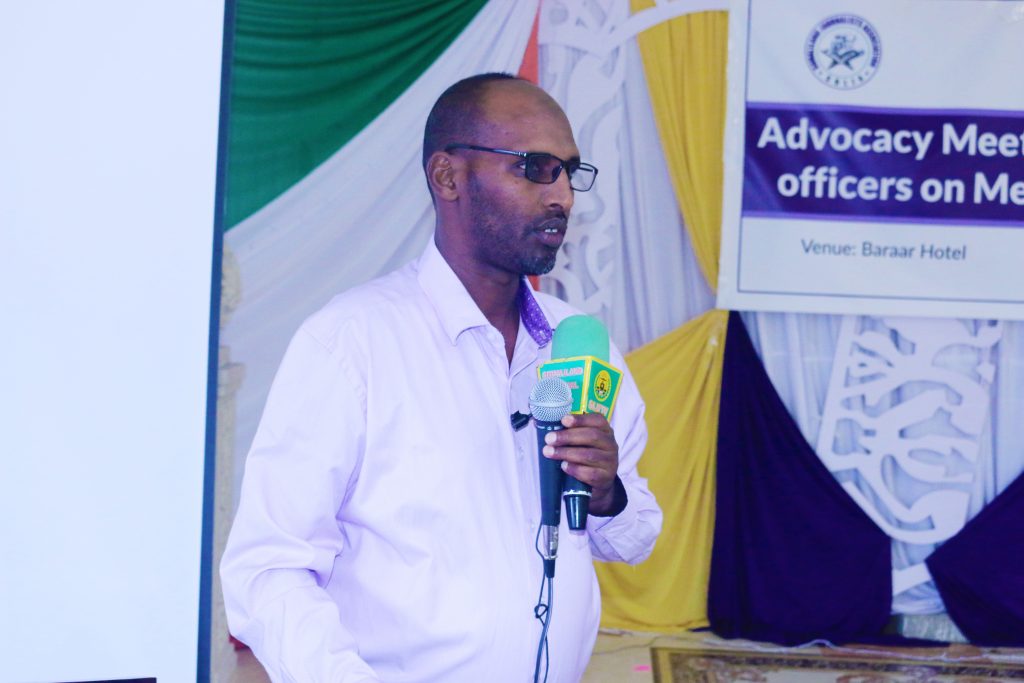 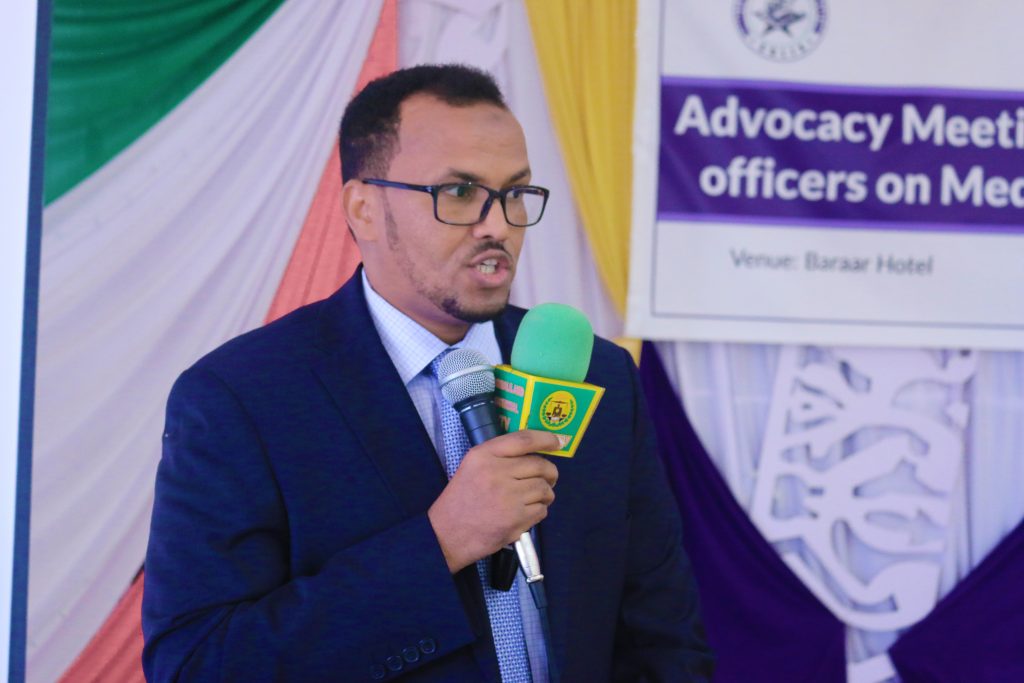 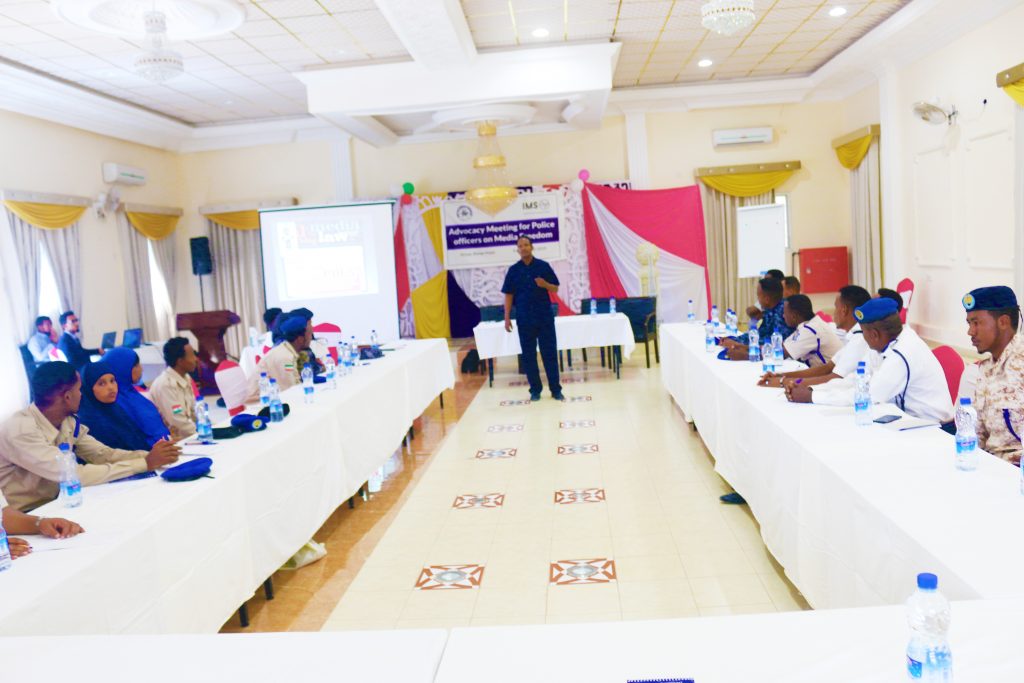 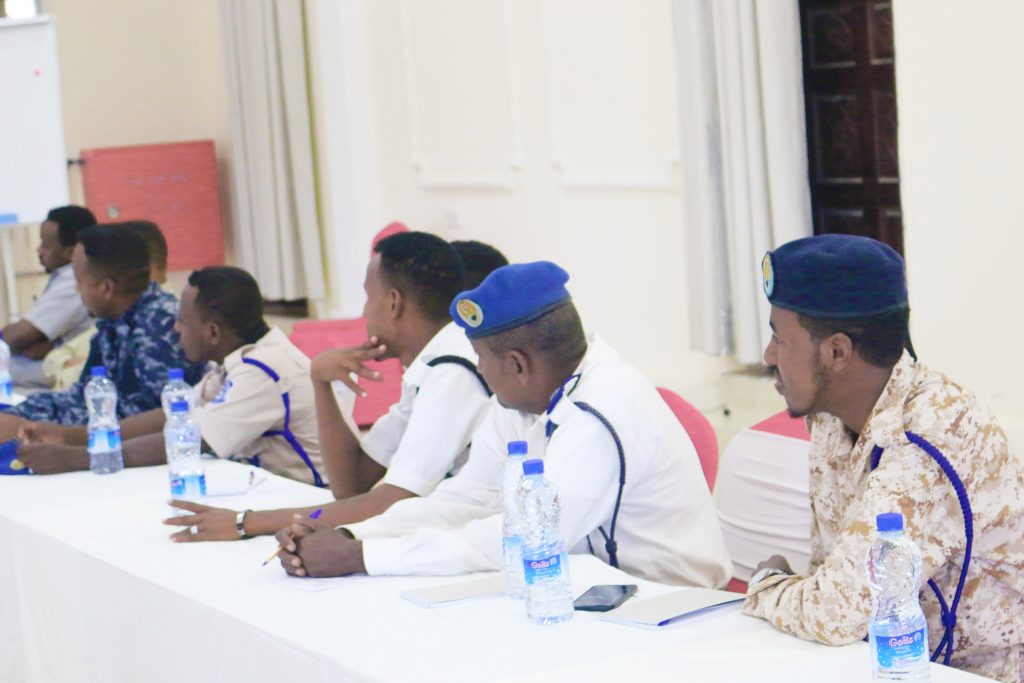 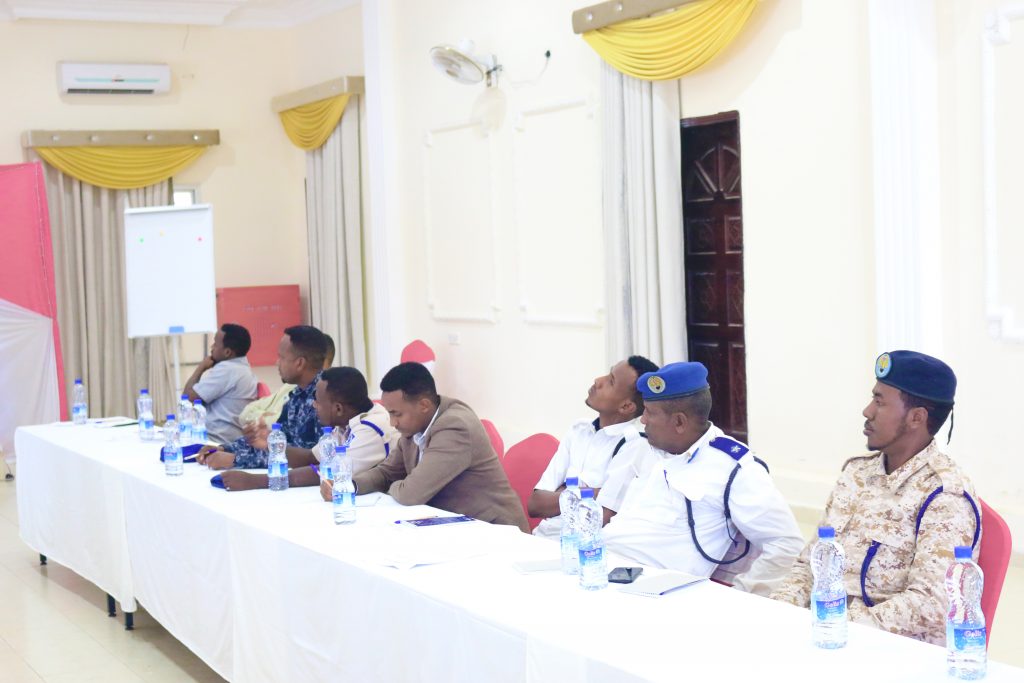 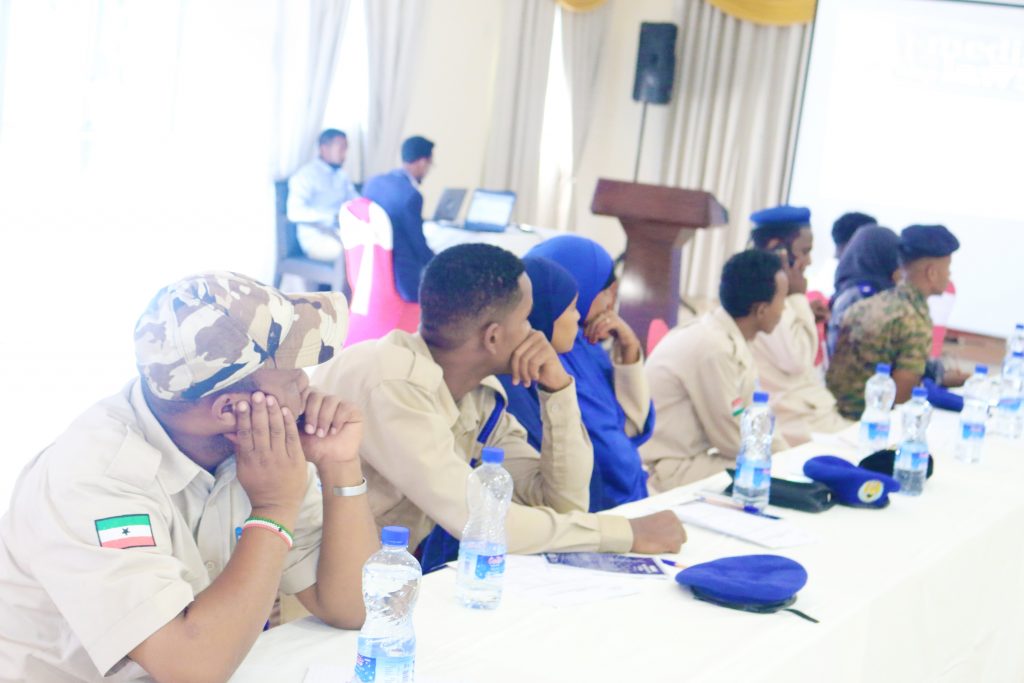 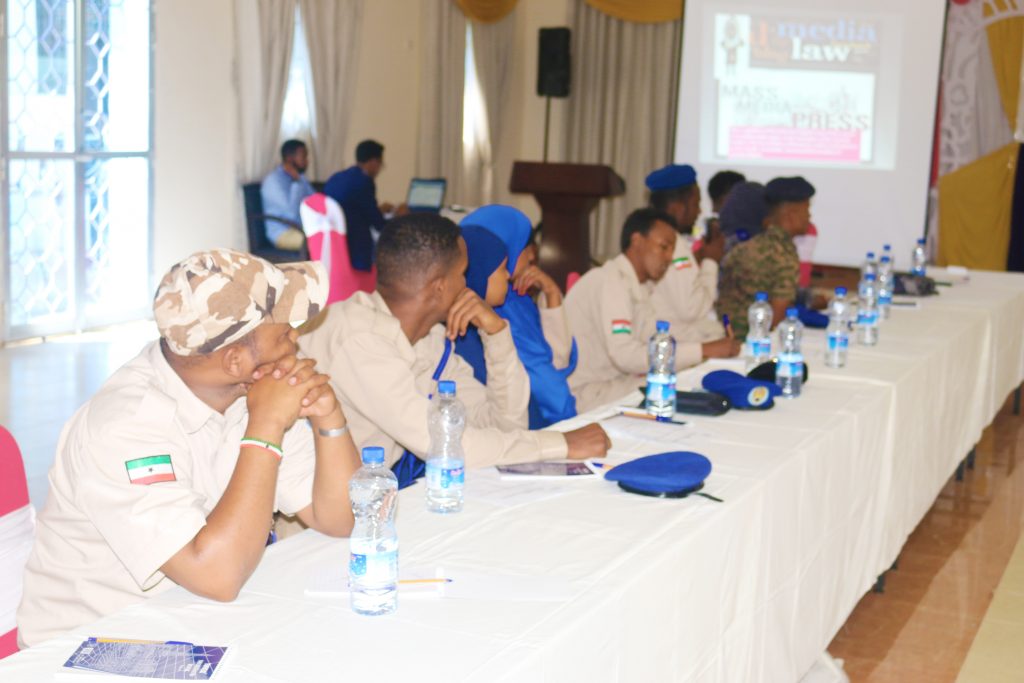 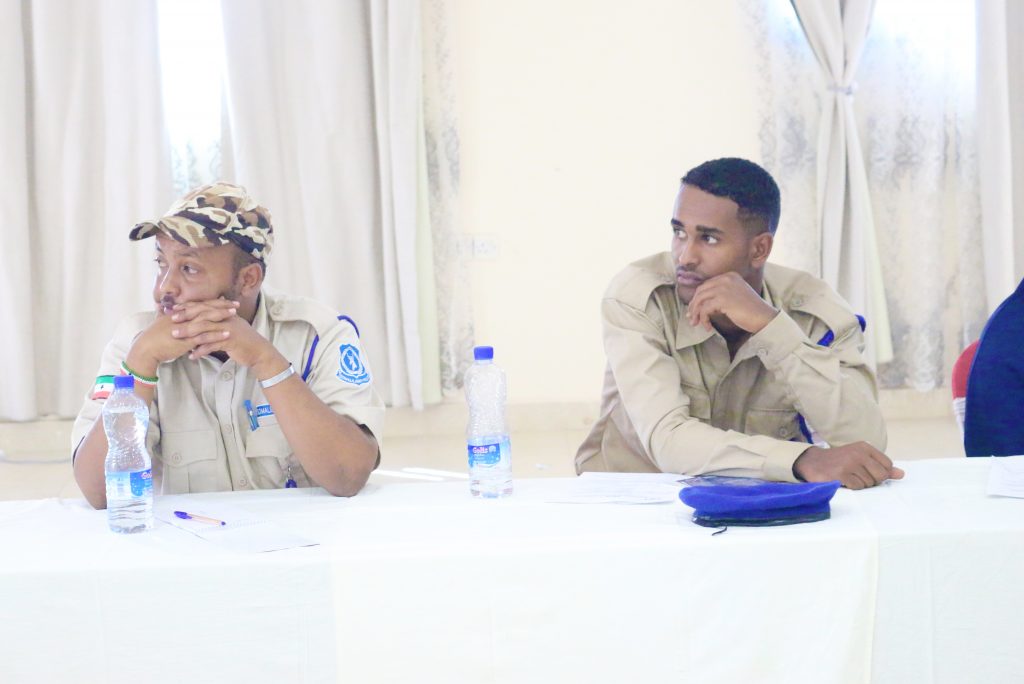 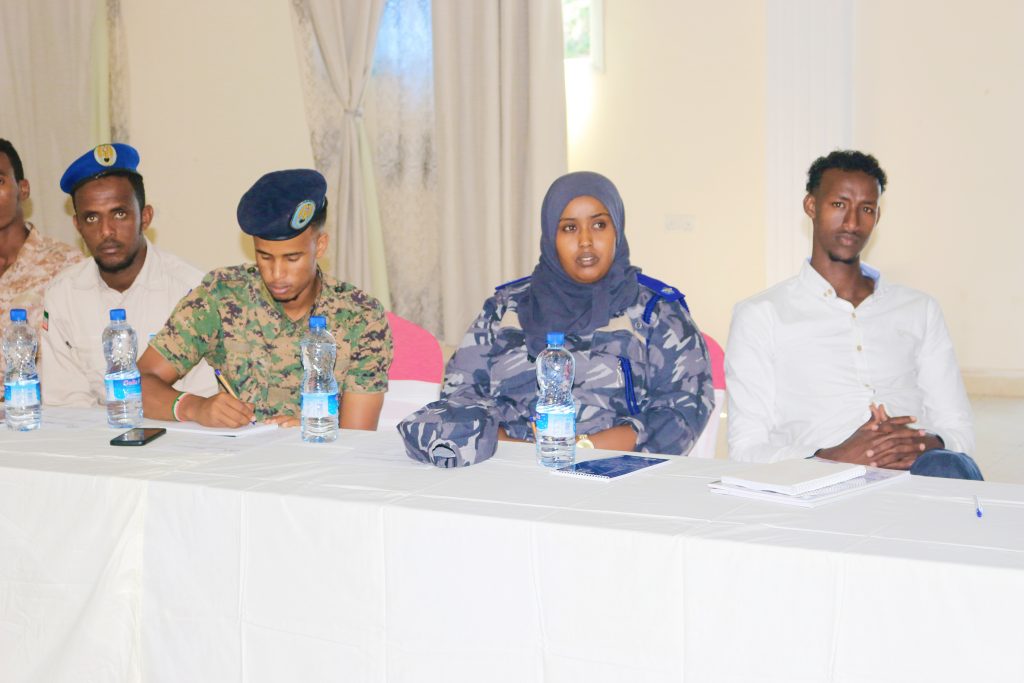 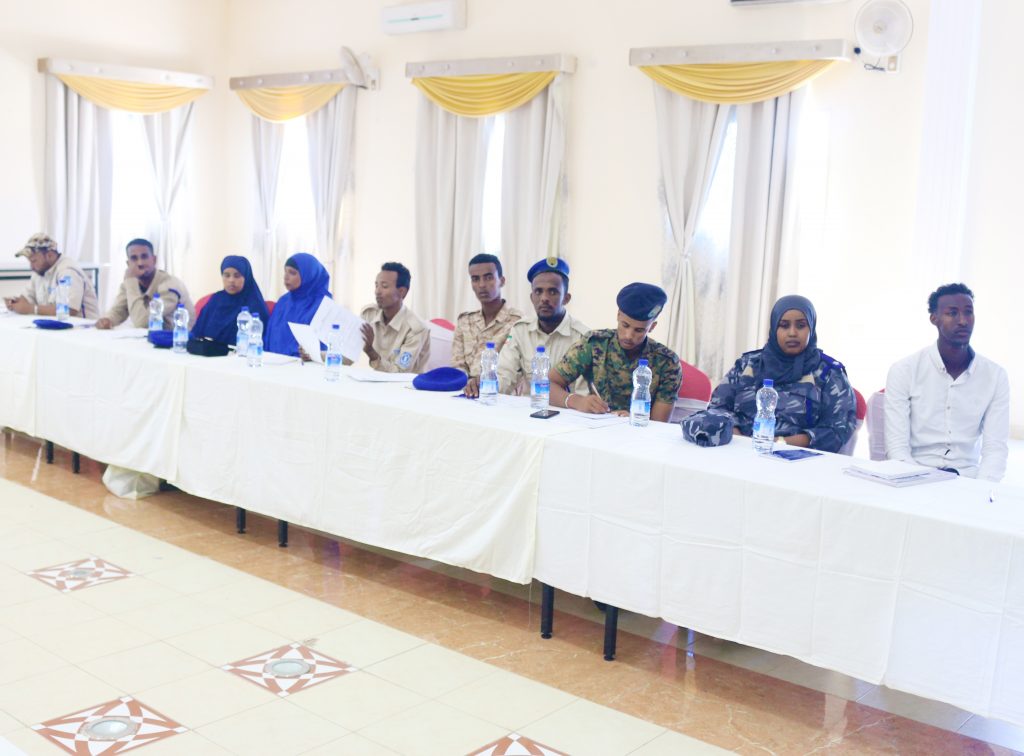 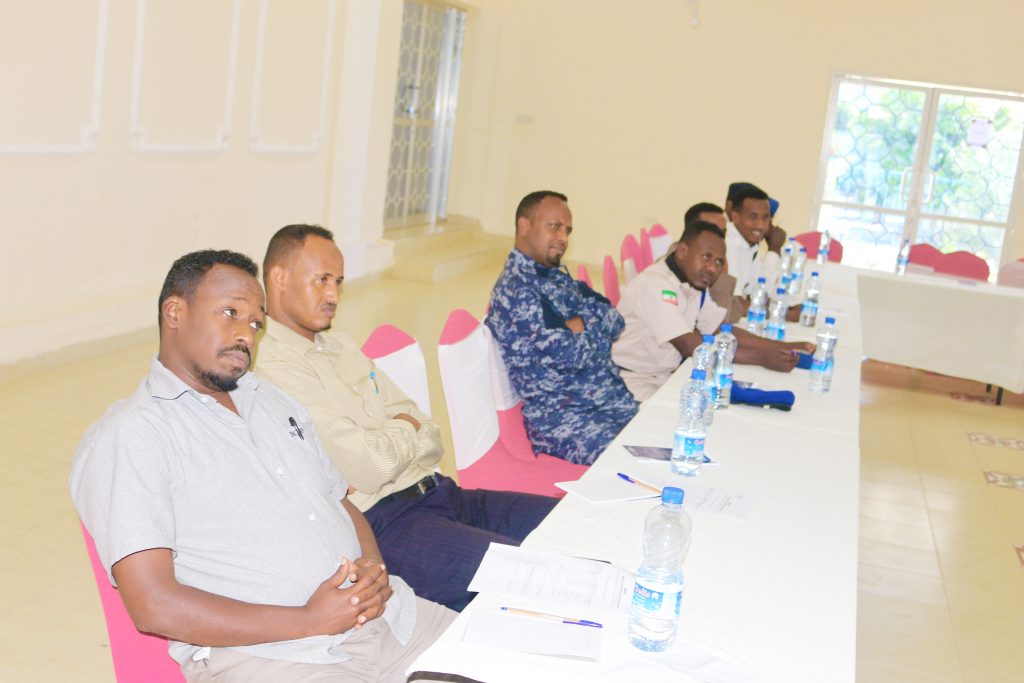 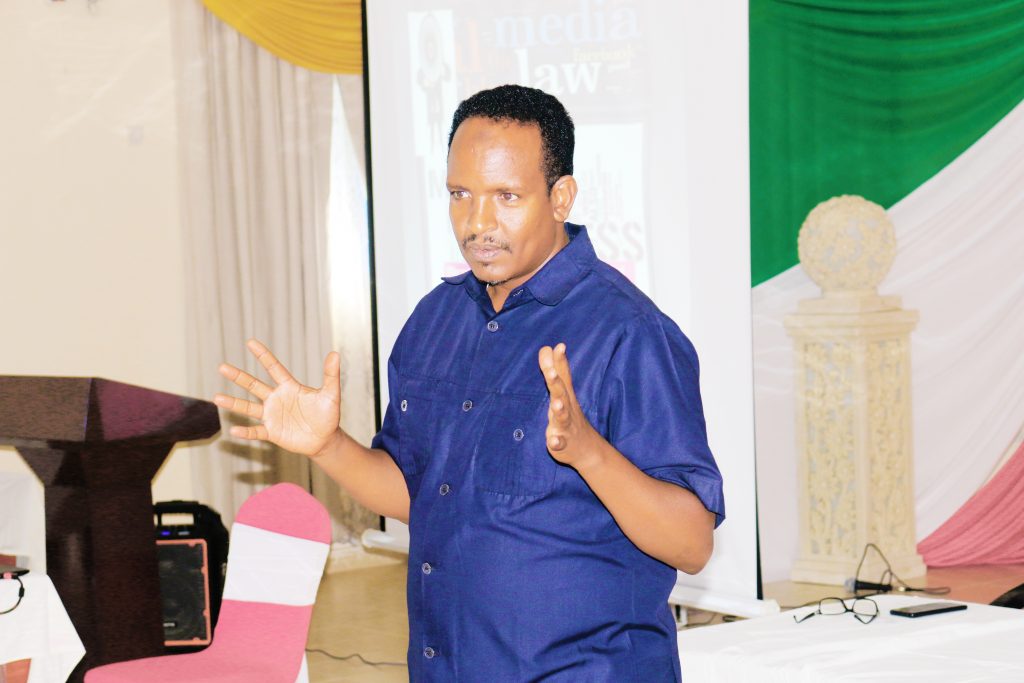