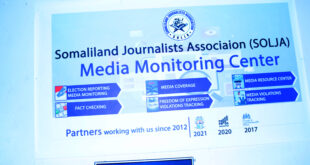 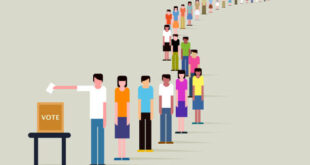 Hargeysa, 11/20/2019, Somaliland journalists Association concerned about journalist Abdinaser Gurey Mecaad who was illegally detained by the police in Gebiley. Abdinaser who works for Universal TV was remanded today by the district court of Gebiley and the government rejects to reveal his charges after our regional representative requested to be informed.

On the other hand, SOLJA is again welcoming the appeal court who have also agreed the rejection attorney general office order of closing HCTV which the regional court have also rejected yesterday. HCTV was accused of broadcasting news against Somaliland aviation authority and their editor is in custody since 18 November 2019.

Somaliland journalists association is firmly calling the government to avoid breaching the laws, silencing the media through illegal detentions and media banning which is against the national laws and the agreements and efforts of creating cooperation between media and government.