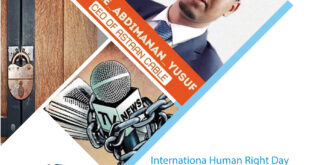 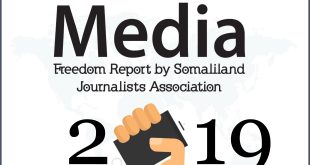 The office of legal aid of SOLJA have provided legal assistance and support to various media practitioners and media houses who have been violated including journalists detentions and media agencies. SOLJA vets the reported media violations, evaluates and then prepares for legal support both legally and sometimes informally.

During this year 2019 the Somaliland journalists association have provided legal aid assistance over 20 journalists and 3 media agencies targeted due to their media work. Journalists are mainly detained after they publish or broadcasts stories against government’s political agenda, desicisions which public need to know for example the late detention of corruption reporting where 3 journalists detained in 30 July 2019, also there are others including the several cases which happened in Gebiley district which journalist Jacfar Ismail have made investigation over the mayor’s corruption on public money and property, he was charged and fined after the mayor filed a case against him.

From April 2019- August 2019-SOLJA legal aid department provided support to the following media houses and journalists: All cases were supported by the two senior lawyers hired in cooperation with SOLJA staff. 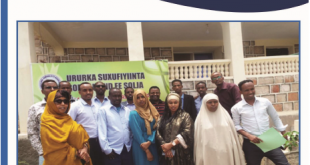