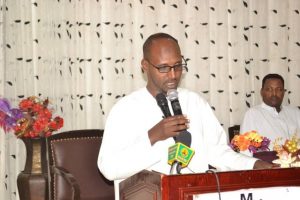 At opening remarks the chairman of SOLJA Mohamud Abdi Jama a.k.a. (Xuuto) introduced that the meeting is about positive reporting “this is the second meeting we,  SOLJA and Al-Bashiir, Jointly hold with the support of Ministry of presidency. Since we are Islam, the media should represent our righteous culture” said by Mr. Xuuto

Minister of Presidency, Mohamoud Hashi Abdi, highlighted that the media made many more efforts. “We are Complimenting for their efforts, huge progress and their participation of the national development” said by minister. 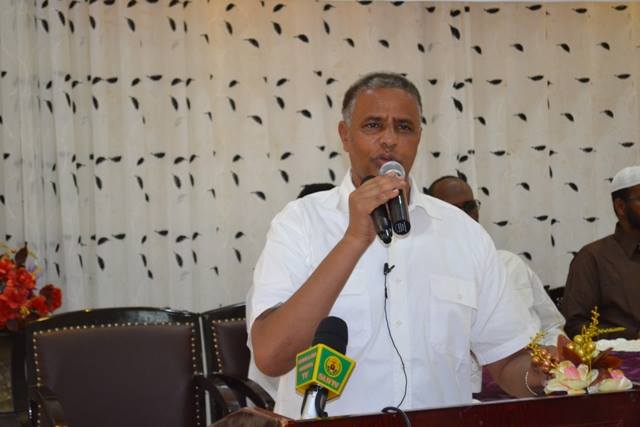 Ministry of Information and national guidance, Osman Abdilahi Sahardid Adani, clearly mentioned the characteristics of an objective journalist, and principles of reporting events that occur anywhere by presenting those events as a form  which can easily be understood with facts provided. 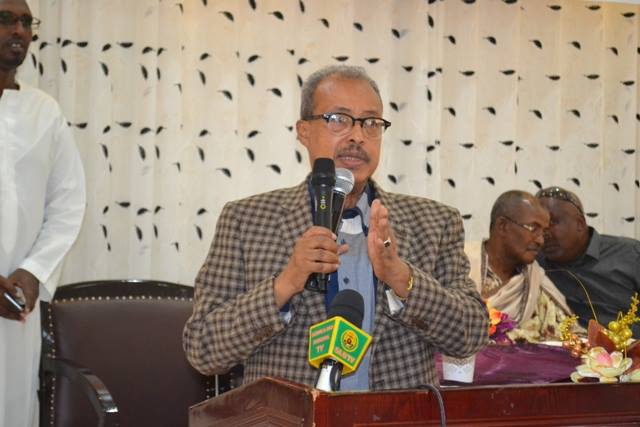 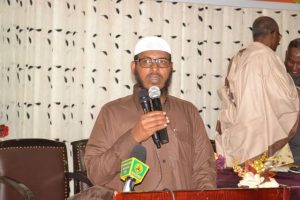 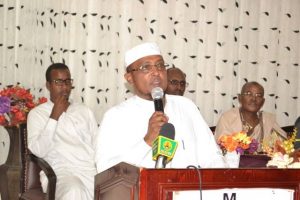 At the end of the two-day meeting the journalists who’s won the Media competition that took place during the event of the two-day of meeting were awarded. 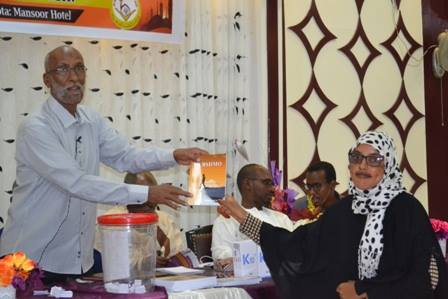 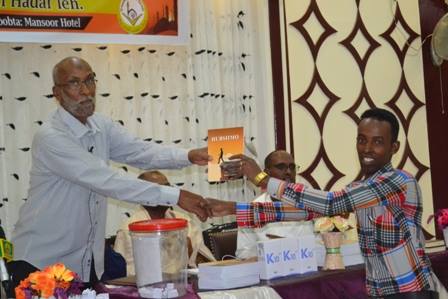 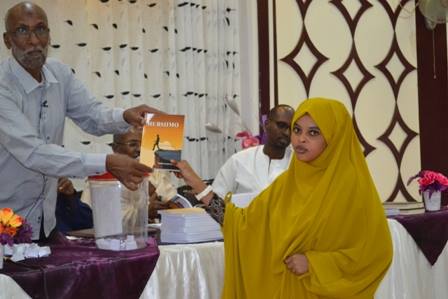 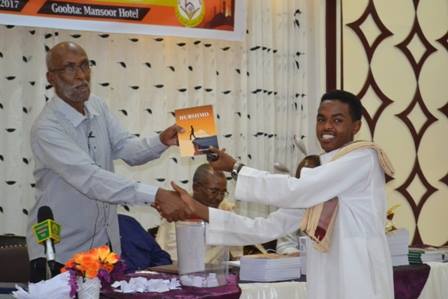